By fall of 2013, I knew I had to make a drastic change. My spending habits had spiraled out of control in the wake of my mom’s death, leaving me reeling with grief and more than $5,000 in consumer credit card debt. My student loans sat in forbearance accruing interest while I watched as the principle crept slowly higher. At least I had cobbled together a career for myself; that was more than many people I knew could say. I hadn’t admitted this aloud to anyone yet, but deep down I know that I wasn’t happy. I needed to change.

The start of my debt free journey begins here, on October 27, 2013, which coincidentally also happens to be the date of my husband’s and my third “first” date. (It’s a long story.) If the above sentiments seem all too familiar, and you too are thinking it’s time for a change, read on for a good place to start in your own journey into financial well-being. 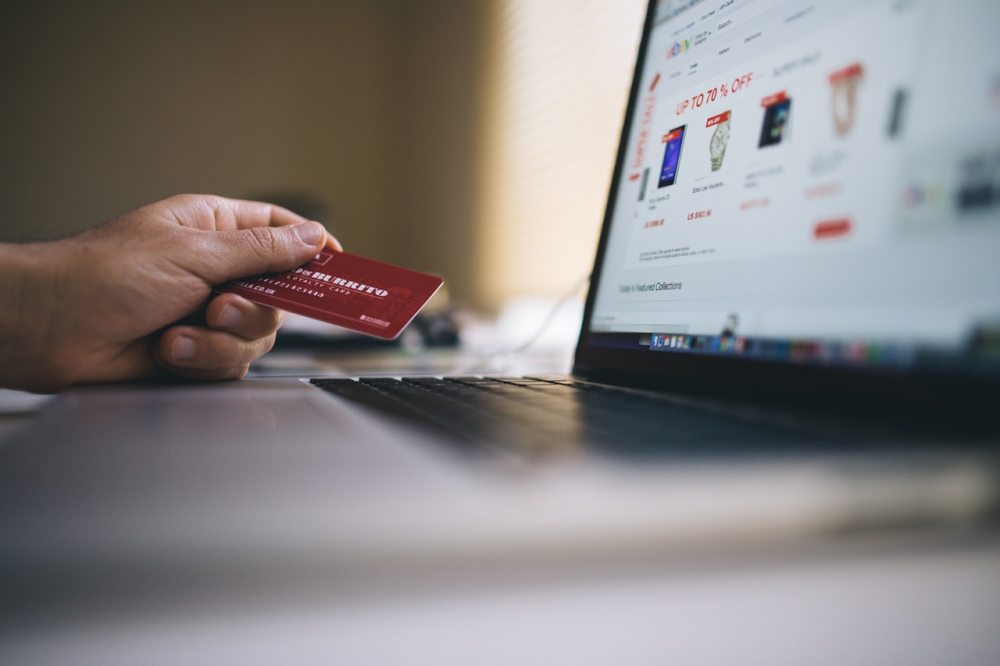 On a gray, blustery October afternoon amid sprinkles of rain, I drove downtown to meet Alexis for lunch. We laughed as we reconnected over delicate tulip stems of fancy beer in a dimly lit, cozy little German pub. After a few servings of sausage and sauerkraut with a side of potato pancakes, we left for the DIA (otherwise known as the Detroit Institute of Arts) where we would be seeing a special exhibit on the history of animated film. As we strolled through the displays admiring art and dissecting the symbolism and our interpretations of each piece, I couldn’t help but think of why I had fallen so deeply in love with this man… and how easy it would be to fall in love with him again.

What started as an afternoon lunch date slowly morphed into dinner and drinks on a Sunday night when we both had work the next morning. It was approaching 10 p.m. and I was nearing the bottom of my watery beer. I am not sure what exactly made me say it, but perhaps the pressure of keeping the secret all to myself had simply become too much for me to bear. I also just knew that Alexis wouldn’t judge me. I blurted out my confession that my spending had gotten out of control, I had a lot of debt, and I was scared. Could I fix the situation I was in by getting financial control of my life once more? What a relief it was to hear that Alexis shared my concerns: I was not alone. As our date was drawing to a close, with the same pen he had used to sign the check, Alexis scribbled something down on a cocktail napkin and passed it to me. I took it, puzzled, thinking that it was his phone number (which I most definitely already had—it was how we ended up here on this date in the first place, after all). I saw instead that he had written down the titles of two books: Rich Dad Poor Dad and Dave Ramsey’s the Total Money Makeover.

Of course, I had no way of knowing at the time just what a phenomenal impact these books would come to have on my life. Talk about a change in perspective! They gave me the greatest shift in my worldview since learning the truth about American history (it’s not all sunshine and patriotism, folks). I listened to both on audiobook, as Alexis had, and was amazed to learn that it is possible to live a life without debt. Not only is it possible to live without credit cards or loans of any kind (except maybe a home mortgage), but also nearly everything I thought I knew about money and wealth building was wrong. You don’t have to earn a high income to become rich; your house is more likely a liability than an asset; and credit is not a wealth building tool at all. Now, many of these ideas run contrary to what the majority of Americans believe, but when you stop to consider that the majority of Americans are, in fact, not wealthy, well… it sort of starts to make sense, doesn’t it?

In Rich Dad Poor Dad, author Robert Kiyosaki shares his experience of growing up with two major father figures in his life. One his biological dad, a professor who, despite his prestigious degrees and career in higher education, was consistently poor throughout his life. The other a father of his friend who, despite a lack of formal education, built a business empire to become a self-made millionaire. The examples set by these two men gave Robert insight into the drastically different paradigms of the wealthy and the poor, thus allowing him to choose which lifestyle he wanted to emulate.

In the Total Money Makeover, Dave Ramsey shares his own story of becoming fed up with being forever indebted to banks and credit card companies, and provides a clear-cut path to getting out of debt that may seem drastic to some, but to those people I say, “Desperate times call for desperate measures.” It’s cliché but true. Dave also examines and ultimately rips apart some common misconceptions about money, such as car leases, cash advance and payday loans, rent-to-own, debt consolidation, and of course, financing your overpriced lifestyle to maintain appearances (otherwise known as keeping up with the Joneses). Alexis and I followed his Baby Steps plan to get out of debt, and you can see how well that worked out for us.

Now, if you’re balking at the idea that you don’t need credit or that your house could be a liability, well, you’re in luck. I’ll be writing a post later specifically on that very topic, so stay tuned! In the meantime, I highly recommend you read the aforementioned books if you are interested in changing your lifestyle to become wealthy. I can confidently say that the advice outlined in those books works, because it worked for me.